The Benefits of Choosing LED Lighting 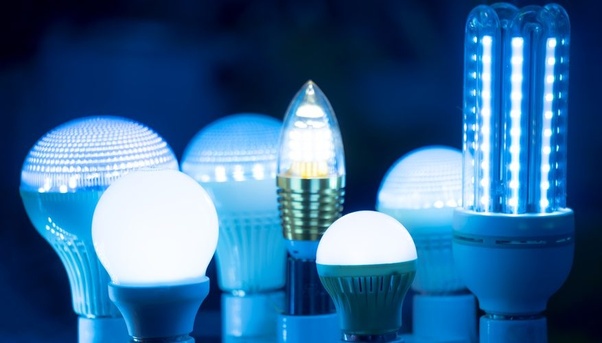 LED technology and in particular LED strips have many benefits when compared to other lighting options; here are some of those benefits explained.

If properly engineered, LEDs can reach 50,000 hours or more; this is 2-4 times as long as most fluorescent, metal halide and even sodium vapour lights – it is more than 40 times as long lasting as the average incandescent bulb.

LEDs typically consume very low amounts of power, whilst being able to output a significant wattage. In LED lighting retrofit projects, the overall energy efficiency can result in a 60-75% improvement.

LEDs contain no mercury or any other hazardous materials. Fluorescent and mercury vapour lights both contain mercury that is internal to the bulb and therefore requires special handling at the end of the product’s useful lifespan. These considerations can be forgotten with LEDs.

With LEDs you can direct the light to where you want it to go, so there is no light wastage. LED technology means that they only emit light for 180 degrees – every other type of light emits light 360 degrees around the source. 360 degree emissions necessitate accessory devices which will reflect or redirect the light to where it should be focused, this increase the overall cost. LEDs solve these issues, in turn giving the saving back in terms of the systems overall improved efficiency. This makes LEDs perfect for retail and commercial lighting.

The colour isn’t washed out with LEDs, unlike with other light sources such as fluorescents. This property makes LEDs perfect for displays and retail applications. CRI is a measurement of light’s ability to reveal the actual colour of objects as compared to an ideal light source (natural light). LEDs generally have a very high rating when it comes to CRI. The range of possible values for different LED lights is generally between 65-95 which is considered excellent.

LEDs have the capability to operate at virtually any percentage of their related power. They do need hardware specific to LED technology in order to dim – the hardware for other lighting will not work. A huge positive of operating LEDs at less than full power is that they get more efficient as the power is reduced. This in turn increases the total lifespan of the light itself – both of these advantages are not found with technologies such as metal halides, these actually get less efficient at a lower power and in many cases, they cannot be dimmed at all.

Due to LEDs being so small, they can be used in pretty much any application you can think of – they can be combined in bunches for a traditional bulb, strung out in a linear fashion or used in isolation in a small device light. Your imagination is the limit with LEDs.

LEDs emit the majority of their energy in the visible spectrum, a very small amount in the infrared spectrum and virtually none in the ultraviolet portion of the spectrum. UV sensitive items, such as artwork can be safely illuminated by LEDs. UV light can break down and degrade artwork over time.

In conclusion, LEDs are a rather special bit of technology, the new frontrunner in residential and commercial property lighting. They are the first choice for developers and lighting experts alike.

About the : Carol Gilmore

What Are Unmetered Dedicated Servers?

Developers for popular CMS platforms for e-commerce websites in NYC