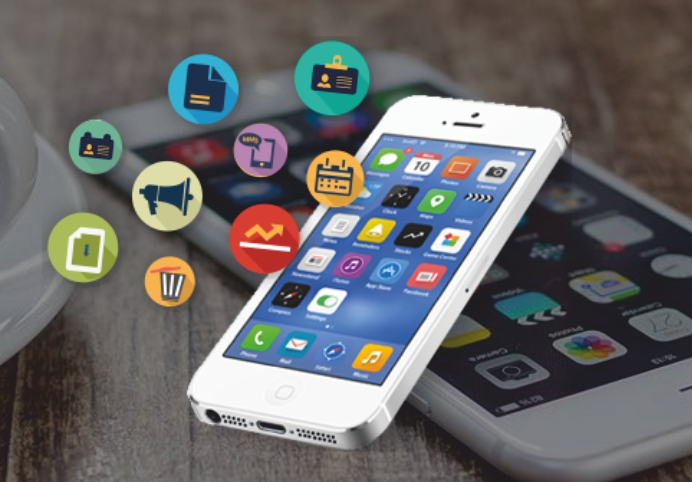 There’s no denying it. Most Smartphone users are using a device that’s running on the Android platform and it’s not just limited to phones; Car Stereos, Refrigerators, Televisions all have variants that run on Android to enhance their usefulness and functionality. This incredibly large user base has put Android App Development Services in high demand, with all sorts of organizations ranging from start-ups to established enterprises having a presence on the Google play store.

A Useful Guide to Choosing the Best Healthcare Software Solutions

How Smart Laundry Is Revolutionizing The Hospitality Industry

Effective App for Syncing Images between Android and Mac

Add value to your IT solution service with Apache Kafka